Back to Blog Posts
Prev Next

For one night only, some of the best bull riders in the world will battle the sport’s rankest bovine athletes in the ultimate showdown of man vs. beast in one of the most exciting live sporting events to witness.

The bull riding action for the 2023 PBR Spokane Classic begins at 7:00pm on Saturday, January 14 at Spokane Arena. All 40 competing riders will attempt one bull each in Round 1. Following the opening round, the Top 10 will then advance to the championship round where they will attempt one final bull, all in an effort to be crowned the event champion.

Feb 4th Doors open 1 hour prior. Show is 7PM Prepare for a night of hard-hitting action because Conquest of the Cage is back at Northern ...Read More 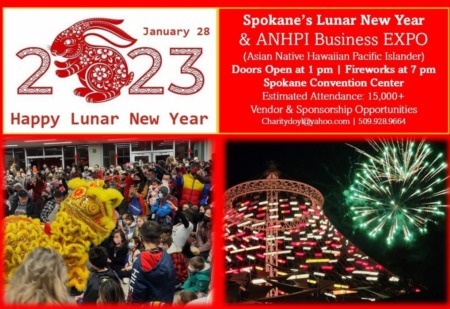